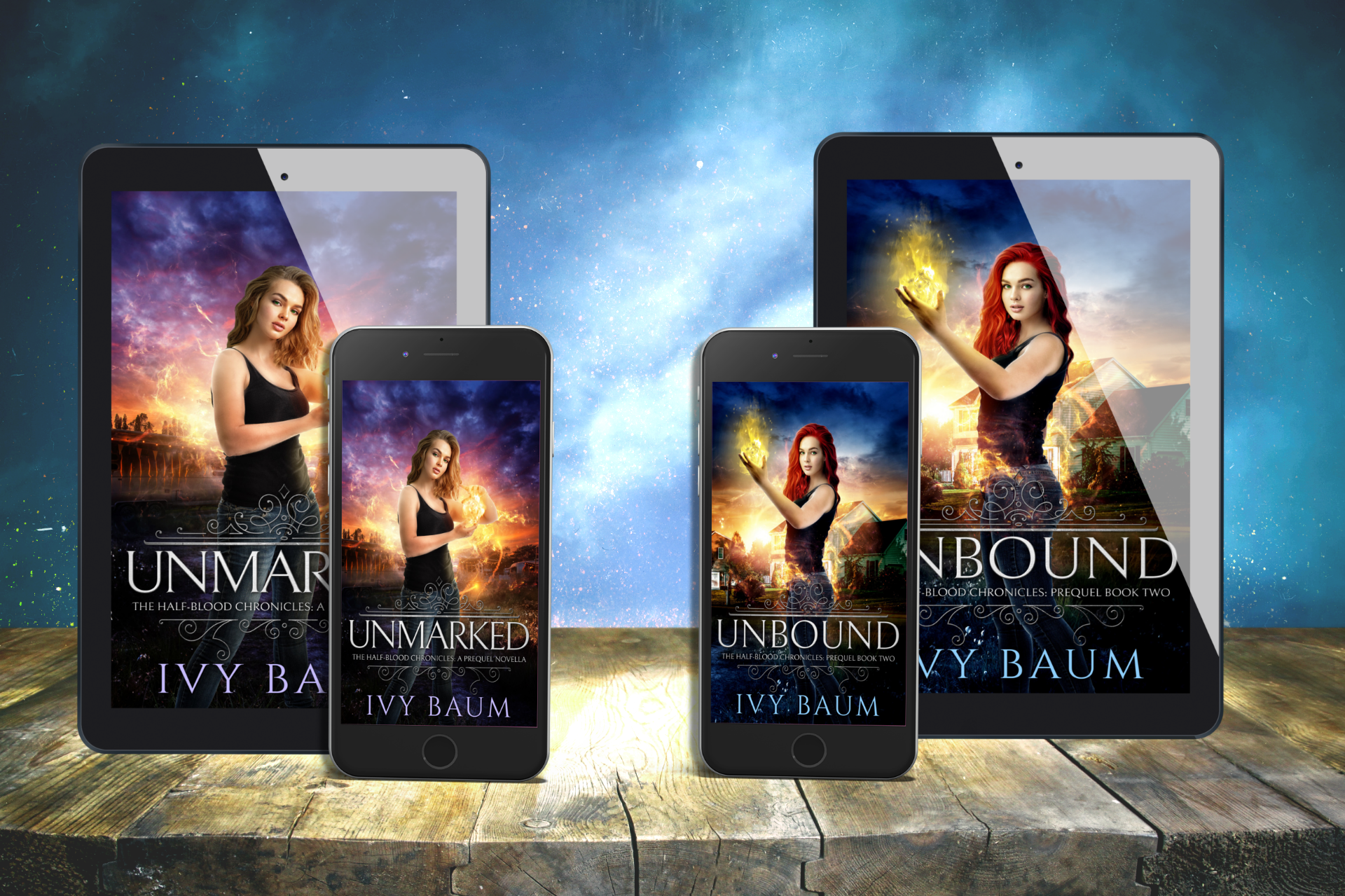 Get the Prequels for Free

Sign up for my newsletter to receive The Half-Blood Chronicles: Prequel Books One & Two. You'll also be the first to hear about upcoming releases and special deals and freebies! 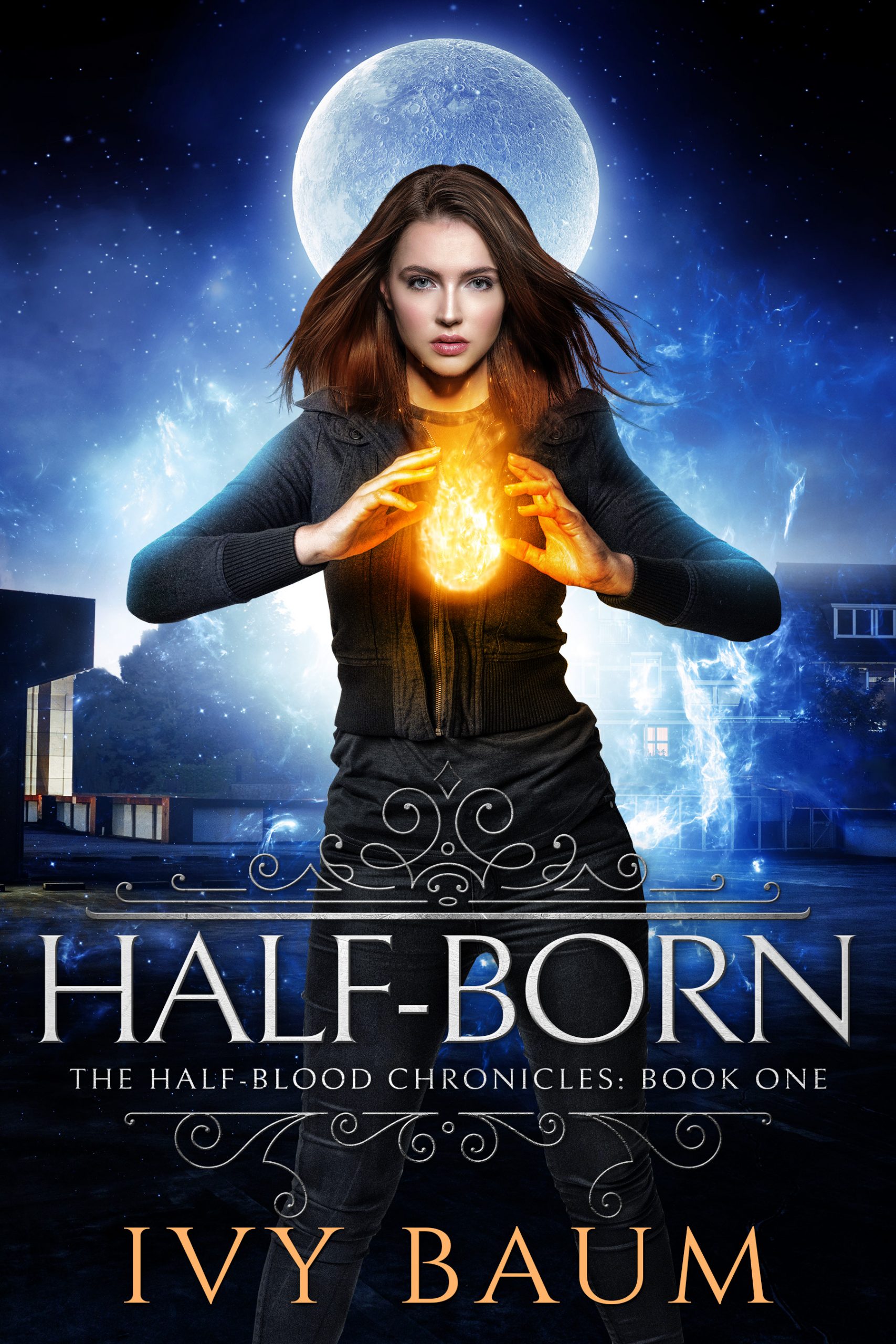 The Half-Blood Chronicles, Book One

She never wanted magic.  But to survive, she’s going to need it.

Kes Adler just wants her old life back–the one she had before her father walked out.

But the mysterious Sol Kyrion shows her that there’s a whole other world out there.

A world of magic–and danger.  A world she’s a part of…whether she wants to be or not.

Get it on Amazon today! 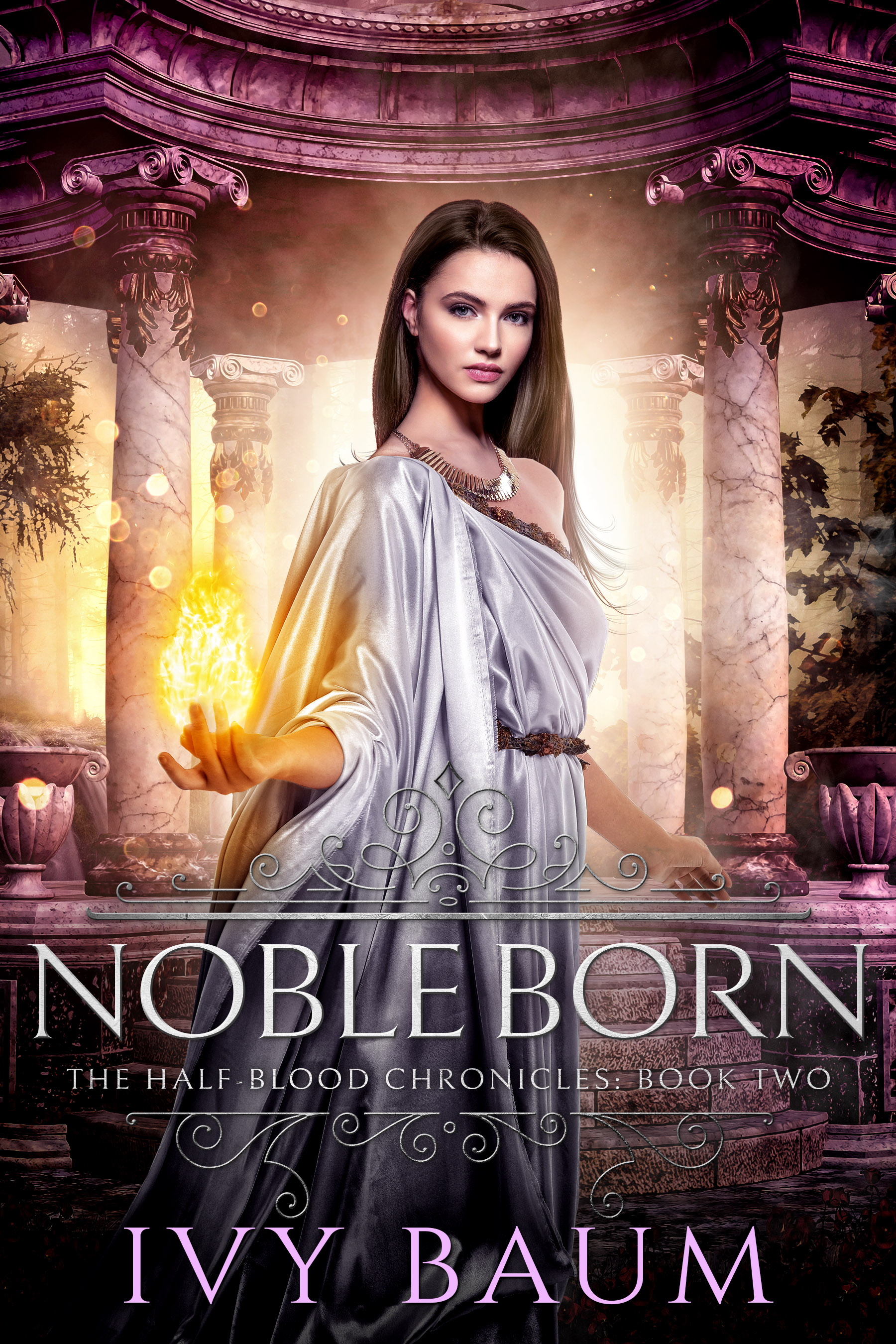 To stop a greater evil, Kes must enter into an unthinkable alliance.  But is she a hero…or a pawn?

Kes never thought she’d word with the people who tried to kill her.  But with Sol on his own mission and Blood Right on the rise, she has no choice.

As a half-blood, Kes is the only one who can infiltrate Blood Right.  But as she goes deeper into the world of her enemies, she learns that her mission–and her allies–are not what she thought…

Get it on Amazon today! 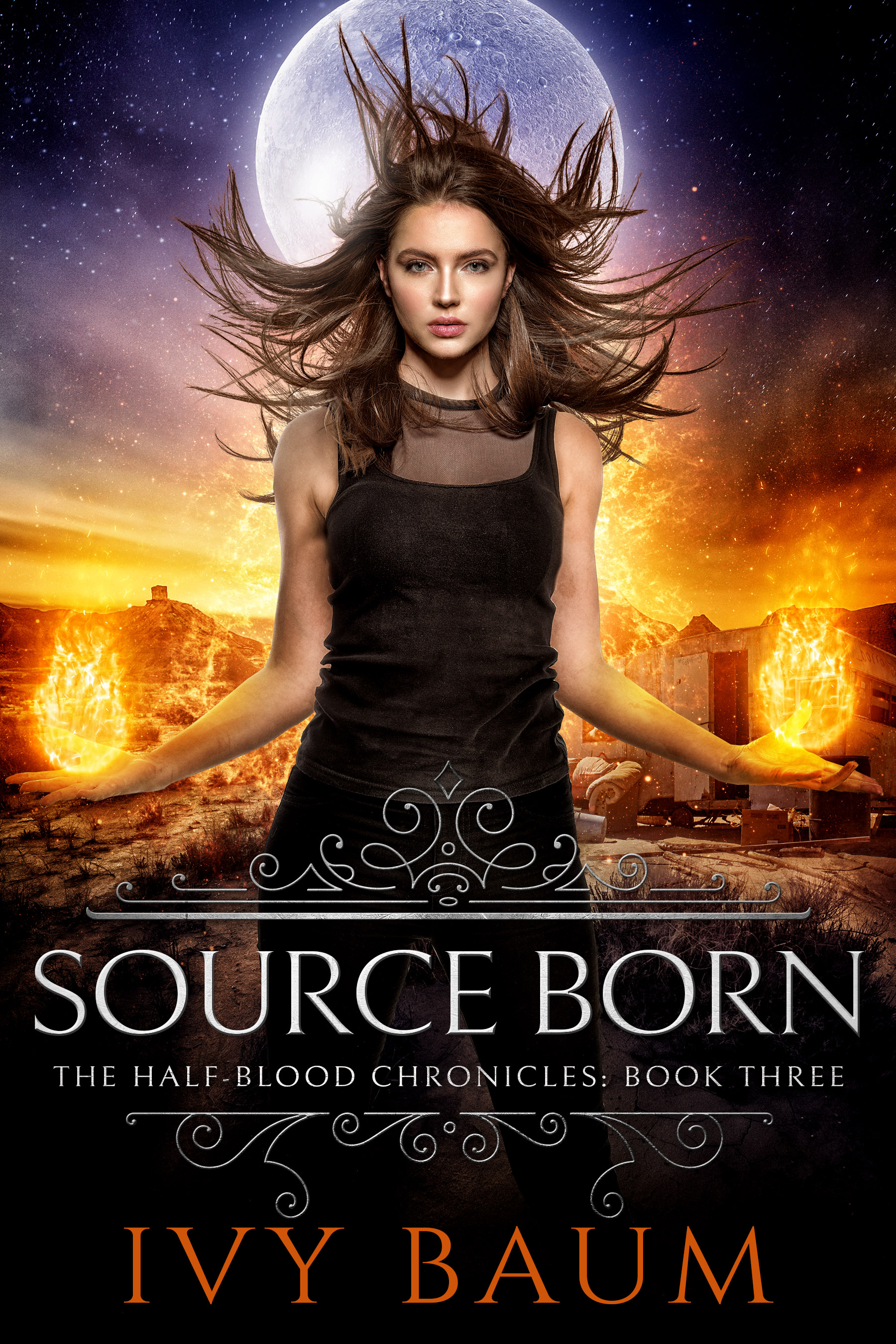 As dark forces battle for control, humanity is caught in the crossfire.  Will magic be its salvation…or its destruction?

Alone and on the run from her former allies, Kes just wants to survive.

But when she learns that the Alliance of Four is on the verge of seizing ultimate power, she joins forces with an old enemy.

Now they’re in a race against time to uncover the secret of the Final Relic. 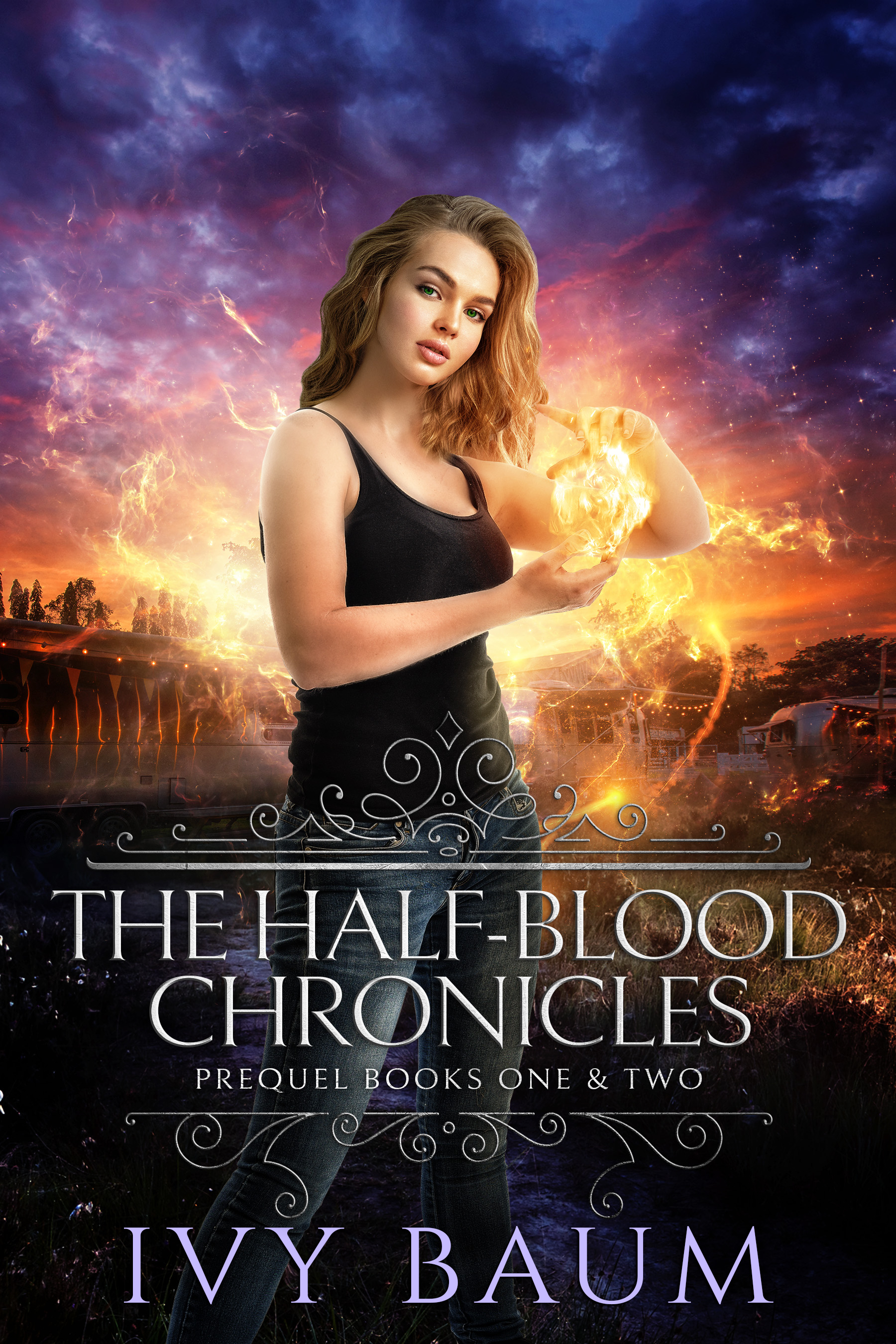 Magic comes with a price.

All her life, Melantha wanted to escape–from the trailer park, and especially the watchful eye of her step-father.

When she learns that she’s part of an ancient, magical race, she gets her chance.  Too bad her new powers come with a price on her head…

Join my newsletter and get the Prequels, Unmarked and Unbound, for free!